Mother of Peace Illovo invites you to:

One of our ambassadors, Adrian Hayes, is taking one for the team! He will be running the 80km PUFfer Trail Run on 19 Aug 2017 to raise funds for Mother of Peace Illovo.

If you would like to make a pledge towards this wonderful cause, send an email with your commitment to colleen@motherofpeace.org.za including the following information:

– The amount you wish to pledge per Kilometre
– Your contact details
– Optional: A message for Adrian Hayes, our marathon ambassador.

Mother of Peace would like to thank Adrian for his dedication and commitment to making a difference.

Pledges/Donations can be made through our Donate page (Click Here). Please use the reference “puffer” followed by your surname when making your pledge.

The Mother of Peace Illovo Team 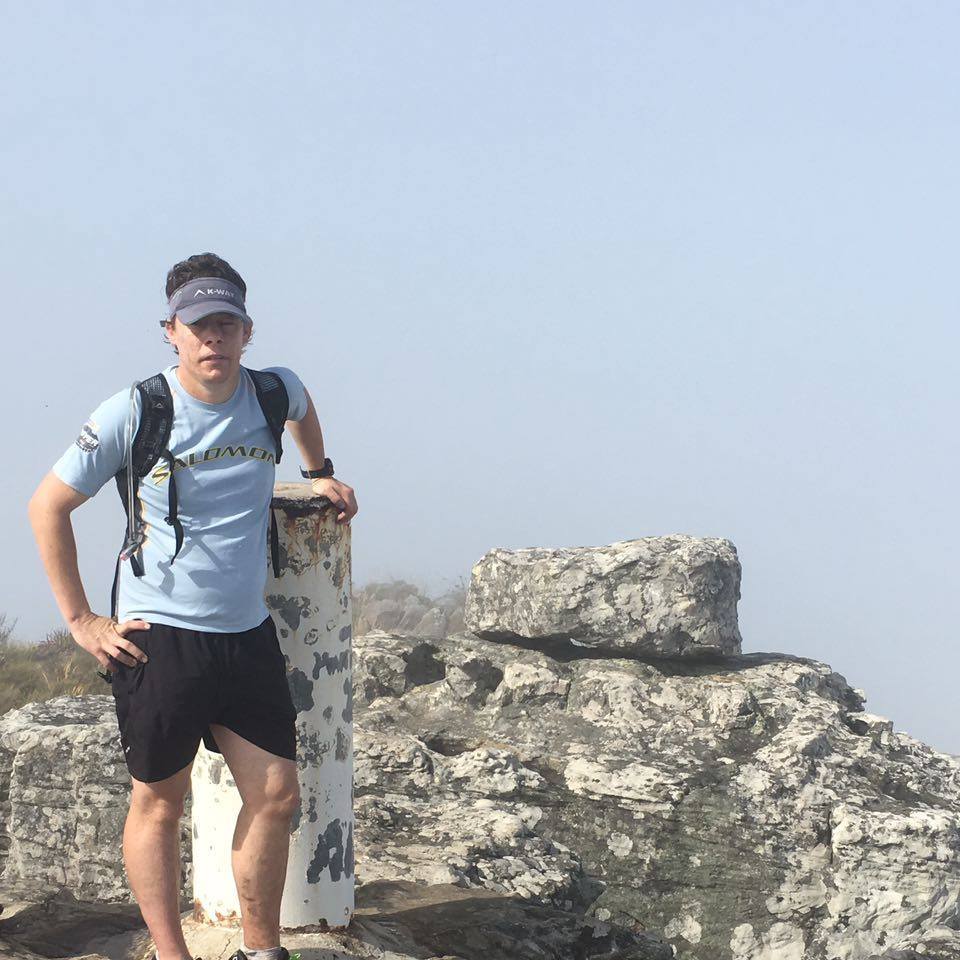